Property Details: Serving the community for 63 years, the auditorium hosts performances for both large and small audiences. The civic center has two-floor levels of various sized banquet rooms for large events or small assemblies

The Sturges-Young Civic Center and Auditorium in Sturgis, Michigan has a 969 seat auditorium as well as accommodations for a variety of assembles or events. The original heating system in the 63 year-old facility consisted of a 4,000 MBH Steel Terre Haute boiler manufactured in the 1960s. The need of the facility to provide perfect comfort for a variety of large and small events found an optimal hybrid system which uses both a larger MVB non-condensing (1,999 MBH) and a smaller XFyre condensing boiler (850 MBH). The combination of these two boilers being used together or separately as needed satisfies the directors' energy-efficient goals as well as providing cost savings on their expenses. 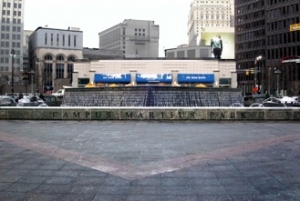 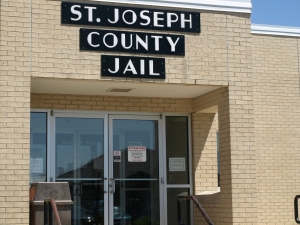 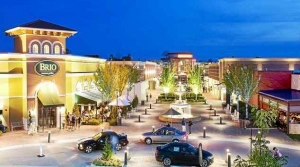