Kirk in the Hills

Sometime in the 1980s, two gas-fired Cleaver Brooks boilers were installed for heating the church. At over 20 million BTUs the system was completely over-sized. Perhaps for their day they were efficient, but given advancements in technology they became outdated and, as attested by the facilities manager, “they weren't controlled properly.”   After recommendations were weighed, Kirk in the Hills had Raypak XTherm condensing boilers with Grundfos integrated variable speed pumps and TPC boiler controls installed. The system was right-sized from 20 million BTUs to 5.5 million in total capacity distributed over three boilers with one of the boilers serving as a back-up.  The new system is excellent according to the facilities manager. “We have at least 40% less monthly maintenance than we had in the boiler room and probably 80% less on the boilers themselves. As far as cost savings, I think we've saved an average of 35% in fuel costs per year.” 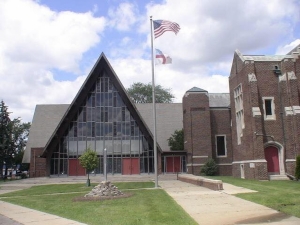 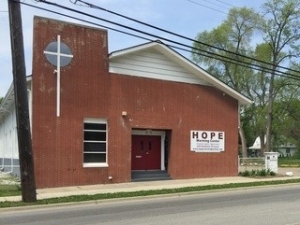 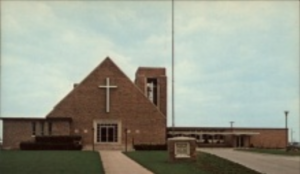